Freedom of choice for spouses

Spouses are free to decide on the fate of their own assets post-divorce. It’s up to them to select a marital regime that fits their best interests. If they forget to discuss that issue or can’t reach an agreement, the default scheme will apply; they will have to equally share each and every asset they acquired during their marriage…

If they have not agreed otherwise in a marital agreement and if no extraordinary marital property regime has come into effect, spouses are automatically subject to the provisions governing the participation in acquired property regime.

According to this regime, the assets owned by the parties before getting married or received during the marriage as an inheritance or gift are considered as the spouse’s own property and are, therefore, not to shared.

All other assets acquired by the spouses during the marriage are regarded as “acquired property” and are to be divided in half. 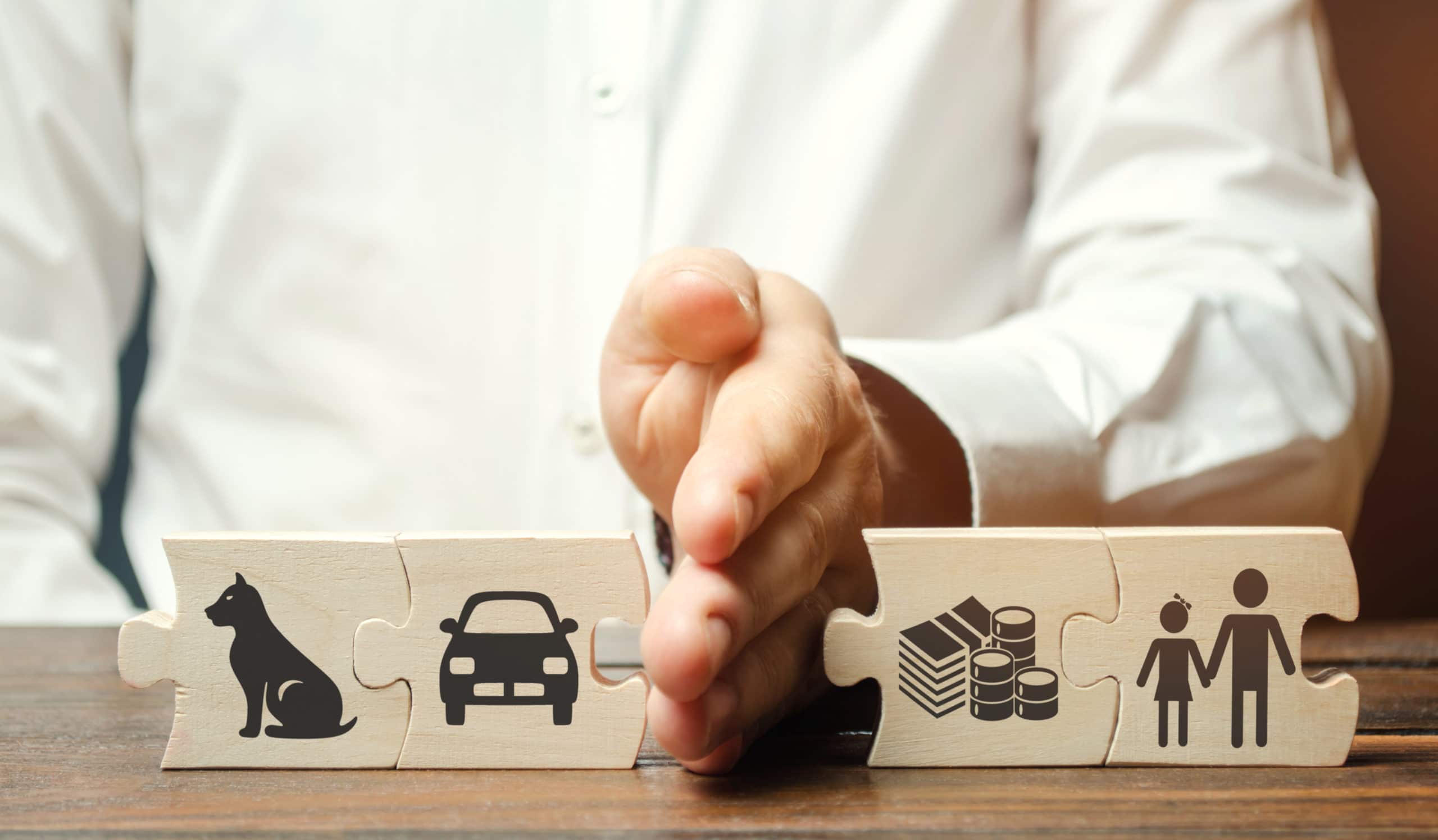 A spouse claiming the property of a good must duly prove it, otherwise it will be considered as a good acquired during the marriage and therefore be submitted to the basic regime. In order to facilitate the process, spouses can contractually, through a marital agreement, anticipate the categorization of certain assets acquired by the spouses during the marriage as a spouse own property (art. 199 CC).

In principle, each spouse is solely responsible for his/her own debts.

The Swiss pension system is composed of three complementary “Pillars”; the state pension, the occupational pension scheme and the private one. 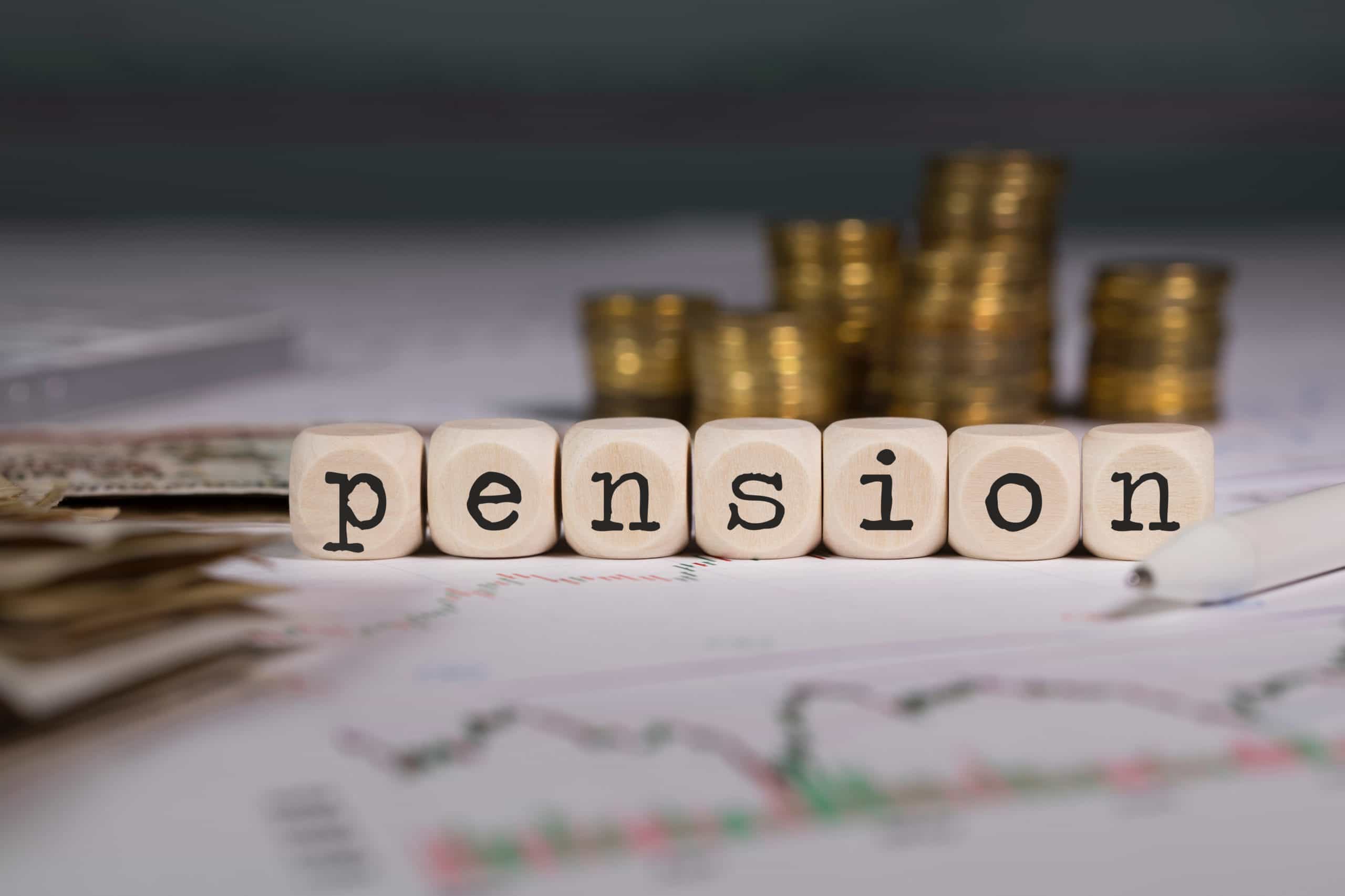 • The 2nd Pillar fund consists of a mandatory fully-funded pension scheme directly deducted from the employee’s salary, where both the employer and the employee contribute proportionally to the insured income. The 2nd Pillar is required under Swiss law to be equally split between spouses to ensure that each party receives retirement benefits post-divorce. The splitting process takes place regardless of the marital regime chosen by the spouses.

• The 3rd Pillar is a private pension scheme, non-compulsory and offering tax advantages, consisting of savings or inheritance built up during employment in anticipation of retirement. In a divorce, the 3rd Pillar is subject to the liquidation of matrimonial property, and will thus be a function of the marital regime chosen by the spouses.