Termination of the employment contract

In Switzerland, the principle of freedom of termination governs the employment contract field. It means that the parties can decide, unilaterally and without providing any special reason, to terminate a working relationship at any moment. However, some rules have to be observed depending on the type of termination and on the nature of the contract.

If not otherwise agreed by the parties, the trial period is of 1 month. Parties are free to waive the trial period or to extend it to a maximum of 3 months. During this period, the contract can be terminated freely by either the employer or the employee. The only condition is to observe a notice period of 7 days.

NB: After the trial period, notice periods can be reduced to less than a month. This can only be done through collective employment contract and only with regards to the first year of service. 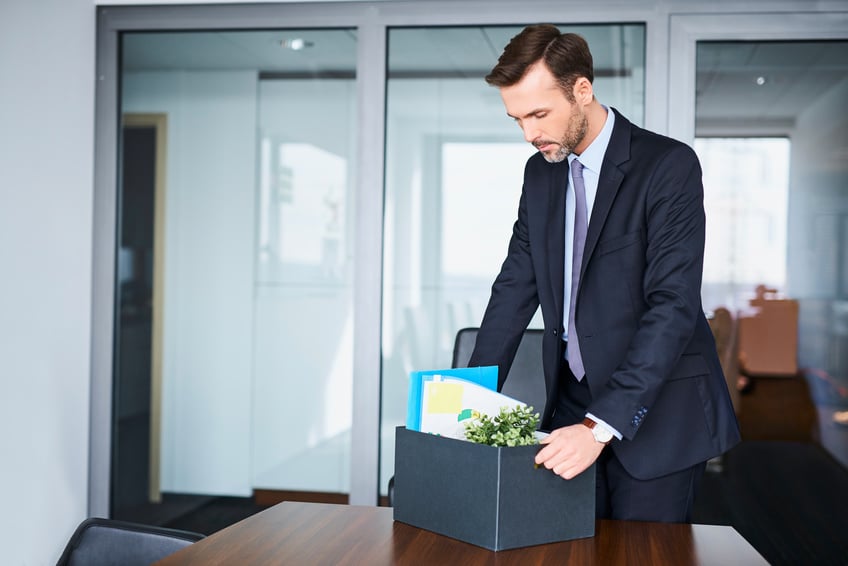 A contract concluded for a specific period of time automatically terminates when the term contractually fixed by the parties expires, unless the employment contract is reconcluded. No special notice period has to be observed unless otherwise agreed by the parties.

Those type of contracts might also be renewed several times; this practice is generally called a “chain of contracts“. If by having recourse to this practice, the employer’s main intention is to circumvent mandatory and highly protecting rules governing the termination of permanent contracts, the lawfulness of the contract can be challenged, based on the principle of abuse of rights.

Contracts concluded for an undefined period of time can be terminated by both parties at any time and for any reason. However, a notice period has to be observed, the length of which depending on how long the working relationship lasted. The termination should be communicated by writing, for reasons of evidence. Unless otherwise agreed by the parties, the following periods of notice apply:

Such an immediate termination can occur if a “good cause” exist (art. 337 CO). This condition is fulfilled as soon as it can’t reasonably be required from the terminating party to maintain the employment relationship.

It’s important to know that this type of termination can occur only in extraordinary circumstances. Case law tends to be strict and only recognizes such a “good cause” in case of important breaches of the parties’ duties. Good cause is also deemed to exist when a less severe breach is repeated several times by the employee despite a warning (ATF 130 III 28, §4.1., October 21st 2003). 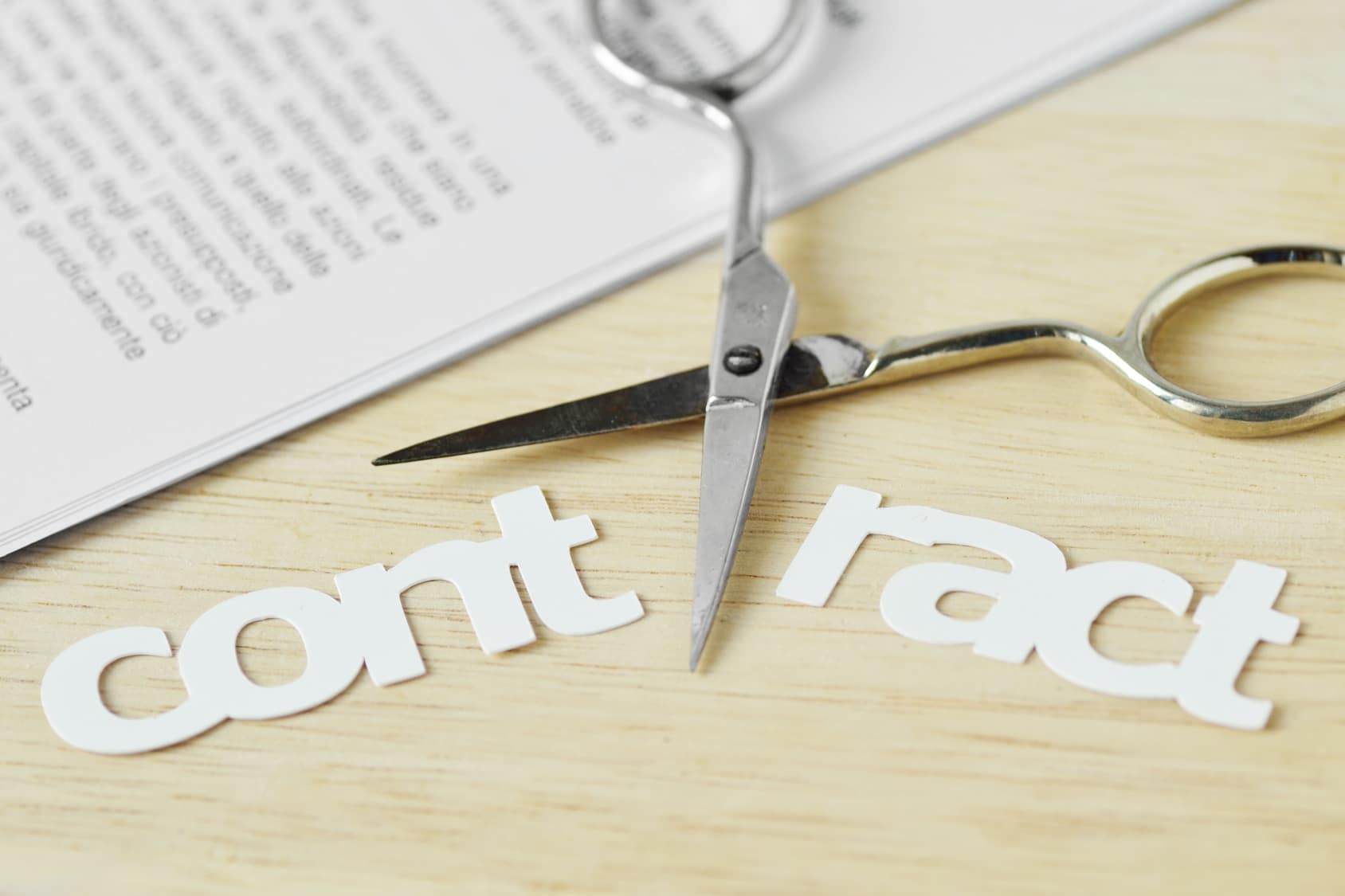 In the case of the terminating party being the employer, the termination is still considered as valid even though no good cause has been argued. However, the employee is entitled to compensation whose amount has to be equivalent to what the employee would have received if the employment contract had been terminated at the expiration of the contractual fixed-term or after observing the applicable notice period. The salary obtained by the employee through another occupation can be deducted from the overall amount. Also, the judge may condemn the employee to pay a supplementary indemnity to the employee whose amount may be up to the employee’s salary for six months.

In case the terminating party is the employee, the unjustified termination is also considered as valid but the employer is entitled to an indemnity. The amount of the latter can be up to one quarter of one month’s salary of the employee. A compensation for supplementary damages may also be imposed to the employee. The judge can discretionarily reduce the amount if he considers that the employer didn’t suffer from any damage or that the damage is of less importance compared to the indemnity.

The law forbids the employer to terminate the working relationship during the following periods of time:

• compulsory military or civil defense service (and during a period of four weeks before the beginning and after the end of the service);
• full-or-part-time inability to work due to non-faulty illness or accident (for 30 days during the 1st year of service, 90 days from the second to the 5th one, for 180 days from the 6th year of service);
• during pregnancy and during the 16 weeks following the childbirth;
• during the employee’s foreign-aid service ordered by the federal authority (with the consent of the employer).

If the employer sends a notice of termination during these periods, it will be considered as void. It should therefore be reiterated later.

The employer can’t give any and every reason when it comes to terminating a contract. If not “worthy of protection”, an invoked reason can constitute an abuse of rights.

In particular, the notice of termination of an employment relationship given by either the employer or the employee is considered abusive if based on:

• because the other party exercises a constitutional right (ex. wearing a veil);

• to solely frustrate the formation of claims of the other party based on the employment relationship;

• because the other party asserts in good faith claims based on the employment relationship;

• because the other party accomplishes a mandatory military or civil defense service.

The notice of termination given by the employer is also deemed abusive:

• because the employee belongs to/doesn’t belong to an employee association, or because he/she exercises lawful union activities;

• during the period when the employee is a member of a company commission or of an institution linked to the said company, while being an elected employees representative and if the employer can’t prove any good cause;

• without respecting the consultation procedure, in connection with collective dismissal.

NB: the list isn’t exhaustive. Also, an abusive termination can derive either from insufficient justification or from the way the terminating party actually terminates the working relationship (TF 4A_92/2017, §2.2.1., June 26th 2017).

The party who abusively terminates the employment contract is bound to pay an indemnity to the other party. The amount may be up to the employee’s salary for six months.

The party who wants to ask for such an indemnity has to oppose the termination by writing to the other party. This shall be done before the end of the notice period.