How to ask for divorce and where to do so?

Rules governing divorce in Switzerland offer many possibilities for spouses to legally end their relationship; through a joint request or a at the petition of one spouse under certain conditions. Procedural rules are not hard to get and apply, however, it’s important not to neglect any detail in order to swiftly carry out the divorce procedure and make the entire process as painless as possible.

According to Switzerland’s Federal Code on Private International Law (CPIL), the following authorities shall, alternatively, have jurisdiction over legal divorce or separation actions (art. 59 CPIL):

Swiss rules (art. 63 §1 CPIL) also provide, for logistical reasons, that the Swiss court competent over a divorce or a separation action also have jurisdiction over all matters ancillary to the divorce or separation (ex. the dissolution of the matrimonial property regime etc.).

However, the application of Swiss law to the divorce does not necessarily mean that Swiss law will also govern the ancillary effects of the divorce (ex. the dissolution of the matrimonial property regime, the effects of paternity etc.).

ANCILLARY EFFECTS OF THE DIVORCE

Regarding the dissolution of the matrimonial property regime, the applicable law is determined based on a cascade approach (art. 54 CPIL).

Otherwise, the law of their common State of Citizenship shall apply. If there is none, the Swiss regime of separate property applies.

Also, if the spouses transfer their domicile from one State to another, the law of the new domicile applies with retroactive effect from the date of the marriage, except if parties decide to preclude such a retroactive effect by a written agreement (art. 55 §1 CPIL).

The law applicable to the parent-child relationship is governed by the principle of the habitual residence of the child (art. 82 §I CPIL).

The costs of a divorce are usually divided between lawyer’s and Court’s fees.

In Geneva, Court’s fees vary from CHF 600.-, for a divorce by mutual consent with a full agreement, to several thousand when the situation is more litigious and requires a number of hearings. At the beginning of the proceedings, applicants shall provide the Court with an advance payment amounting up to the totality of the alleged legal costs. The repartition of these costs will then be decided by the Court within the divorce judgement.

The lawyer’s fees are usually set according to the time spent on the case, on an hourly rate basis (in Geneva, between CHF 250.- and CHF 500.- an hour). The importance and/or complexity of the case, the outcome achieved and the means of the client are the main elements taken into when setting the lawyer’s remuneration.

As a rule, lawyers must refrain from charging fixed fees but such agreements are quite common when it comes to divorces by mutual consent. Require the payment of a retainer fee at the beginning of the case also is a standard practice in Geneva.

It is not mandatory to stay in Switzerland during the divorce proceedings. However, even in the simplest cases, such as when the parties fully agree on all questions, the judge must hear the spouses at least once. Therefore, the spouses must be able to show up in court when required to.

In Switzerland, and if some conditions are fulfilled, four different paths can be followed in order to divorce:

DIVORCE BY JOINT REQUEST WITH A COMPREHENSIVE AGREEMENT
(art. 111 CC)

In that configuration, the spouses jointly request divorce and submit a comprehensive agreement on the consequences of the divorce along with any necessary document (including their joint conclusions regarding children if there are any).

DIVORCE BY JOINT REQUEST WITH A PARTIAL AGREEMENT
(art. 112 CC)

The spouses jointly request divorce, submit the elements on which they fully agree and ask the court to decide matters on which they cannot reach an agreement.

DIVORCE AT THE PETITION OF ONE SPOUSE AFTER LIVING APART
(art. 114 CC)

A spouse may petition for divorce if, at the time the petition is filed, the spouses have lived apart for at least two years.

The requesting party has to prove that the separation lasted two years (ex. change of telephone number, address etc.). The couple must have freely consented to separate; a separation imposed by the circumstances (ex. in case of a prolonged hospitalization or a certain time spent in prison) will not be taken into account. 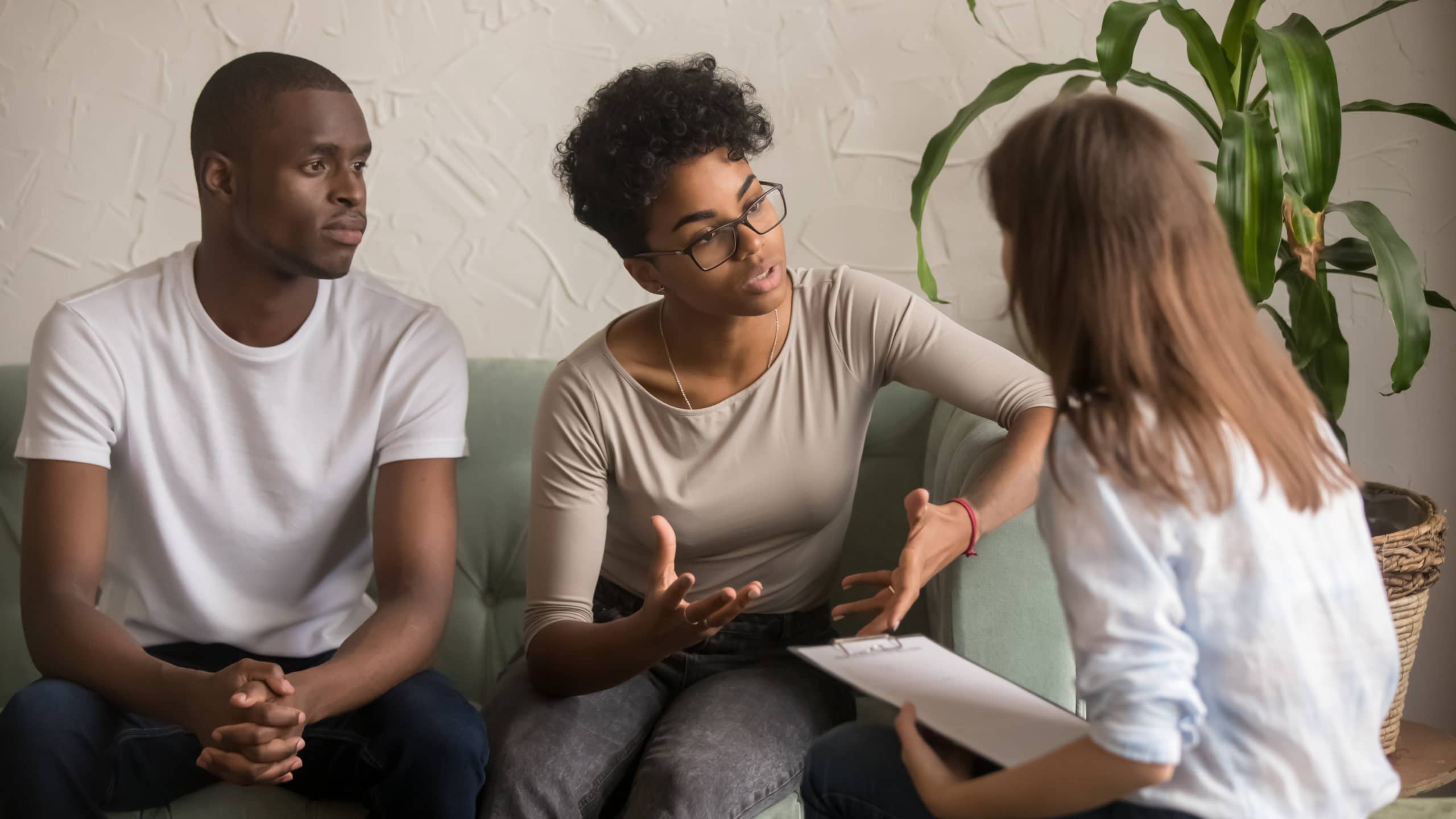 Prior to the expiry of the two-year period, a spouse may petition for divorce if the marriage has irretrievably broken down for compelling reasons for which he or she is not responsible. In that case, it must be proven that it would be considered as abusive to force the requesting party to stay married until the end of the said two-year period (TF 5A_177/2012, §2.1., May 2nd 2012).

The requesting party shall invoke solid reasons, as case law tends to be very strict when it comes to admit such a possibility.

For instance, were considered as compelling reasons: