In Switzerland, the Gender Equality Act, based on the Federal Constitution mandate to the legislature to do so (art. 8 §3 Federal Constitution), ensures equality at work between men and women, both in public and private sectors. It only applies to employee-employer relationships and not to self-employed ones.

This law protects men and women against discrimination during the entirety of the professional relationship: since the dispatch of the application form to the termination of the working relationship including all of the events happening in between (ex. hiring, firing, career-development opportunities, sexual harassment etc.).

What to do against discrimination?

When confronted with any type of unjustified direct/indirect discrimination, one may take different actions. Firstly, the individual can complain to the company’s management.

Additionally, in some cases, the victim can ask for specific capped allowances:

Finally, the victim might seek for civil and moral damages. Such an indemnity for moral wrongs is likely to be granted to the victim in case he/she suffered from an important physical/psychological trauma and/or when his/her personality suffered from important harm.

The Act also contains a specific protection against a “retaliation notice/eviction” which mainly concerns the case of a termination following a discrimination complaint emanating from the employee. In this case, the employee can ask for a monetary allowance but also for the annulment of the decision, which is the only case where such a notice can be annulled with regards to the private sector (art. 10 Leg). 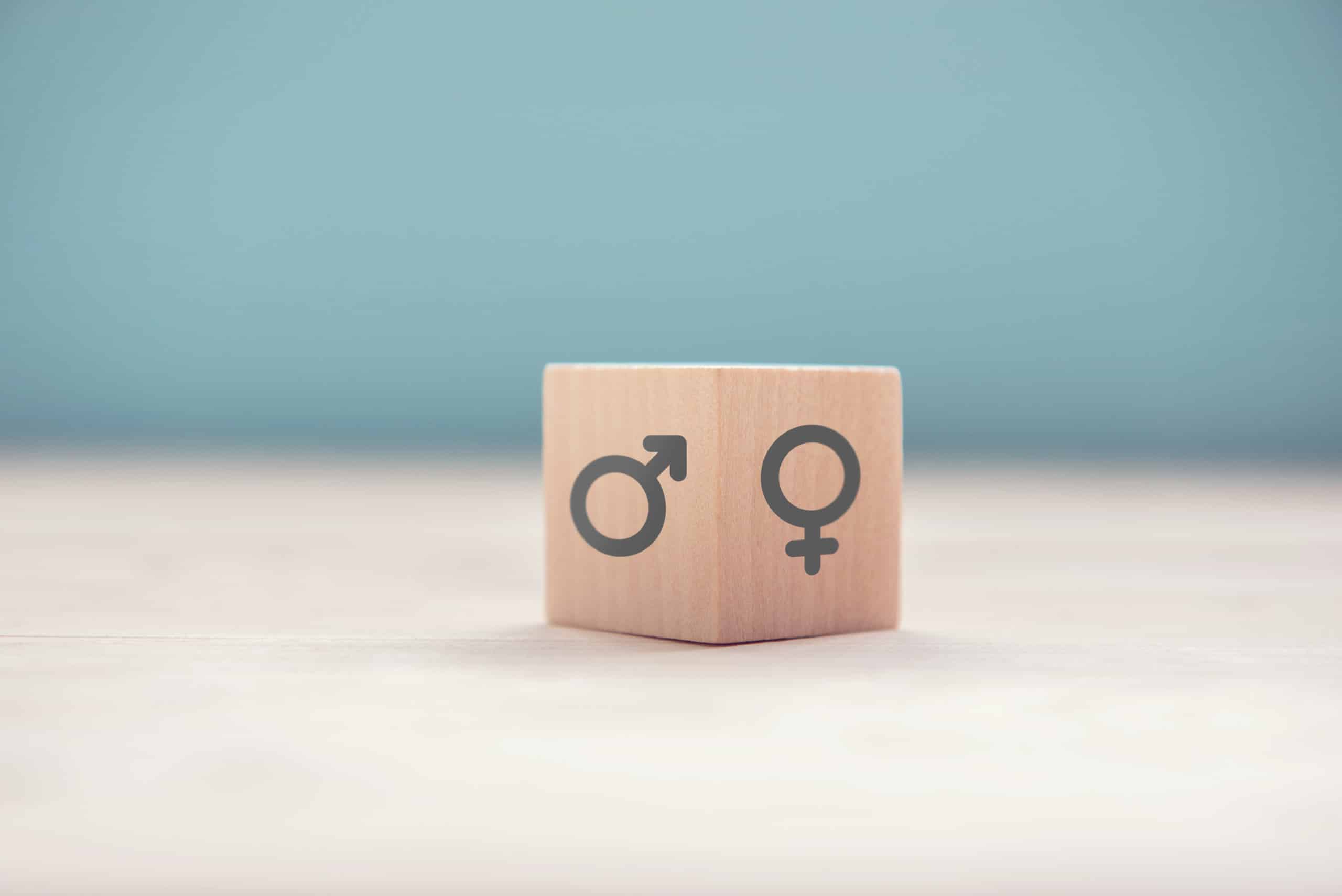 Appropriate measures taken in order to promote equality, called “positive measures”, don’t constitute a case of discrimination even if they are directly based on sexual criterion. Nonetheless, such a measure has to respect the principle of proportionality which mainly requires the measure not to be too incisive.

For example, the priority can be given to an underrepresented gender in a company when equally-qualified people apply for a position. A rule giving automatically the preference to a gender group without any consideration of qualifications is likely to be recognized as discrimination and, therefore, sanctioned (ATF 131 II 361 §5.4., March 14th 2005).

The procedural steps to follow are detailed here. However, in case of a gender equality complaint, some procedural arrangements have to be observed, in compliance with the Geneva Labor Court’s legislation which institutes an equality principle even within the legal procedure. Indeed, the conciliatory authority panel and the Labor Court one have to be constituted of at least 1 gender representative (ie. a woman and a man) when sitting in conciliation/court (art. 11 and 12 LTPH). Obviously, regarding the parties, when the employer is a man, the employee has to be a woman and vice versa.