In Switzerland, in application of the clean-break principle, spouses are expected to individually provide for their own needs post-divorce. In this jurisdiction, the marital solidarity principle, dictating some kind of support from one spouse to the other only applies when the latter is not able to independently do so. This is mainly the case when the marriage decisively influenced the economic situation of the spouse in need.

Regarding children, both parents must respect their global duty of protection towards them. Any decision on their situation (ie. custody or maintenance) will carefully be taken by the Court based on an overall evaluation of their wellbeing.

Since July 1st 2014, shared parental authority has become the norm in Switzerland.

It means that even in the case of a divorce, both parents will in principle continue to exercise together parental authority, which covers the power to take important decisions on behalf of the children (ex. place of residence, choice of schooling…).

Should the parties disagree regarding the custody of the children, the judge will have to take a decision based on the child’s wellbeing.

Following a change of law dated January 1st 2017, it is mandatory for the judge to assess whether alternate custody would serve the interests of the children. 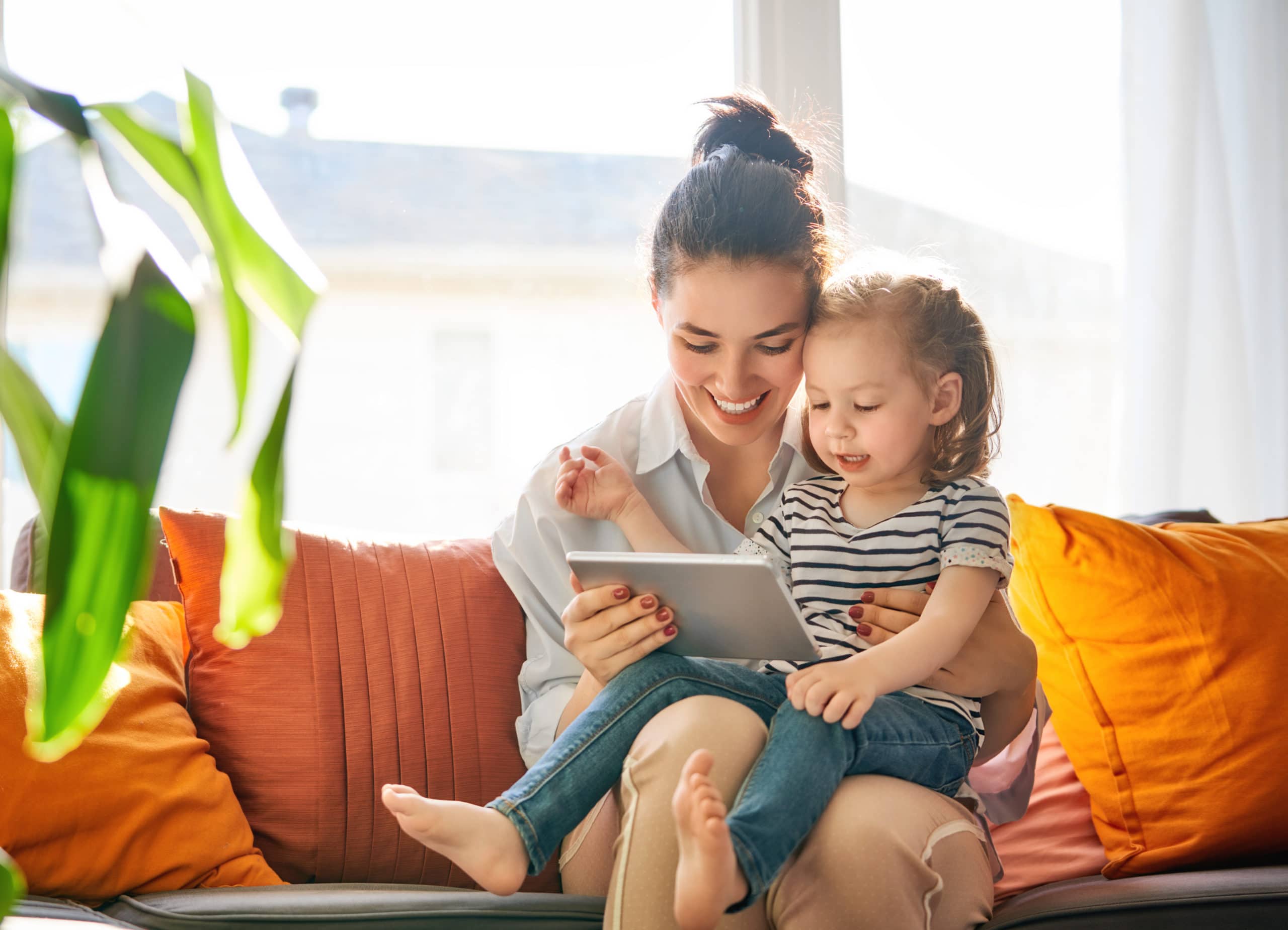 If it cannot reasonably be expected from the less-well off spouse to provide for his/her own maintenance, including contributions to an appropriate old-age pension, the other spouse must grant him/her a suitable contribution (art. 125 §1 CC).

In deciding whether such a contribution is due and then calculate its potential amount and duration, the judge reviews various elements. Are assessed, among others, the duration of the marriage, the spouses’ standard of living during the marriage, their ages / health / incomes and assets, the possibility for one spouse to reintegrate the workplace etc.

For instance, if the marriage lasted a few years and if one of the spouses totally devoted him-herself to the children’s education, this spouse will likely be allocated alimony by the judge. On the other hand, if the marriage lasted few years only and if the spouses are both capable of supporting themselves financially, the judge will undoubtedly contest the idea of allocating such an alimony to either of them.

The amount to be paid by one spouse to the other will largely depend on the needs of the claiming spouse, his/his income at disposal and the standard of living of the spouses during the marriage. 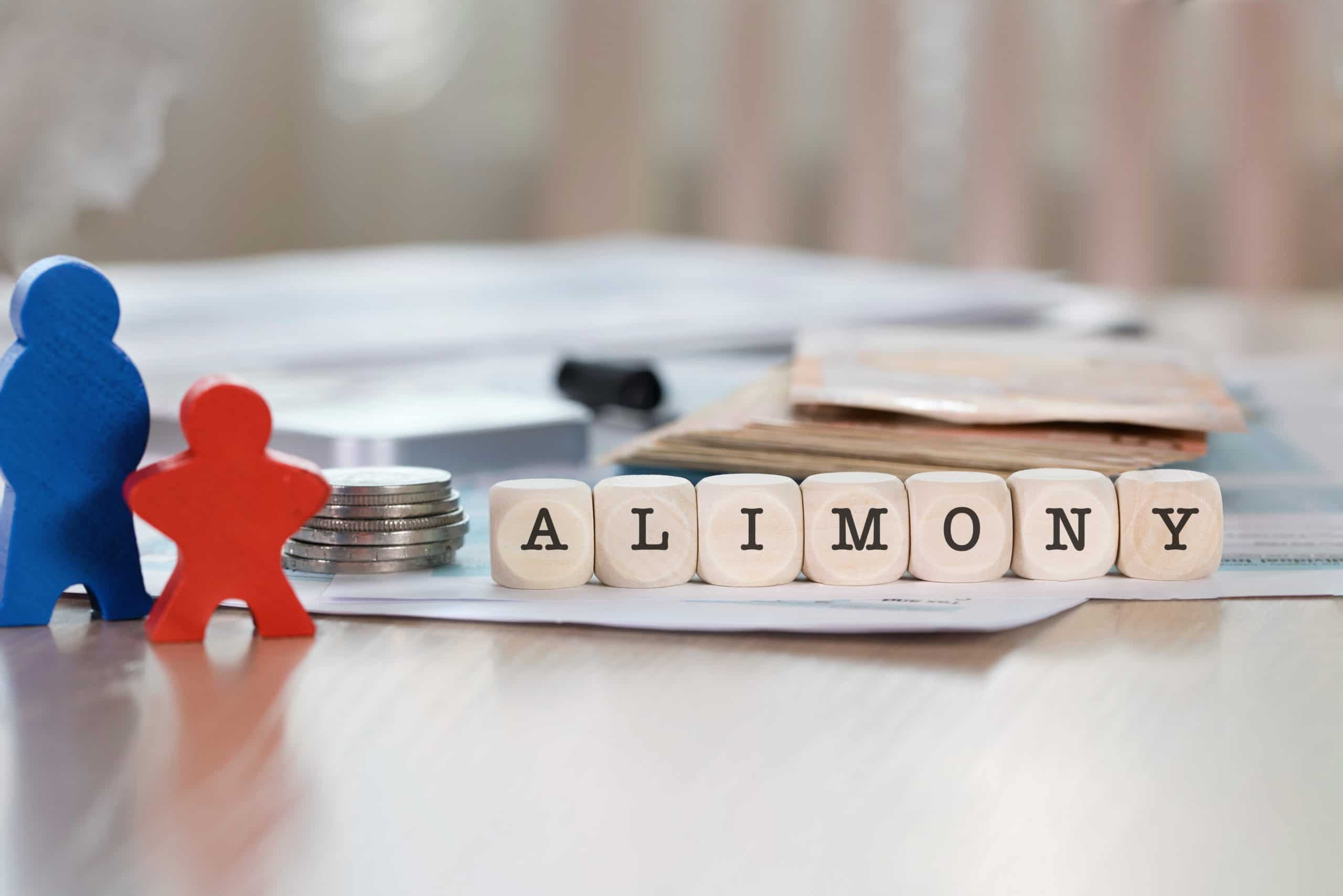 Parents must provide for their child’s needs and education as long as he/she is still a minor (art. 277 CC) and even when he/she reaches majority, if the circumstances require such a support (ex. in case the child is a student or is still pursuing a professional training, ATF 139 III 401, 3.2.2, August 29th, 2013).

The amount is calculated based on various criteria such as the costs of his/her education (which has to correspond to what the child really wants to do do), his/her revenue, the guardian parent’s loss of profit due to child’s care etc.

Those shall lead to an amount allowing the child to benefit from a maintenance that guarantees full respect of his/her well-being.